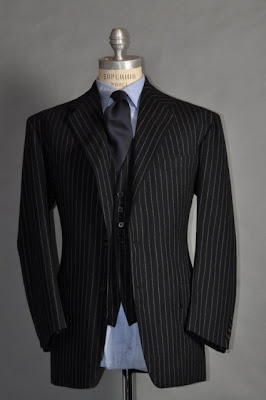 Expertly tailored suits come in two general styles or cuts: Drape or Continental. There is also a third style, but it is not nearly as attractive or well tailored, the Sack. 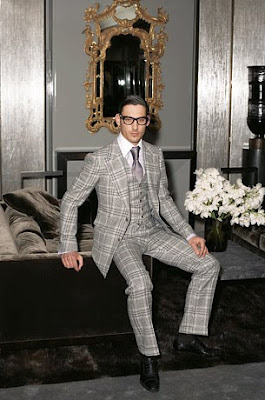 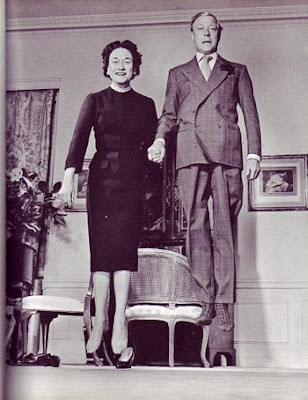 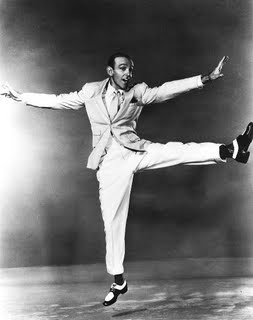 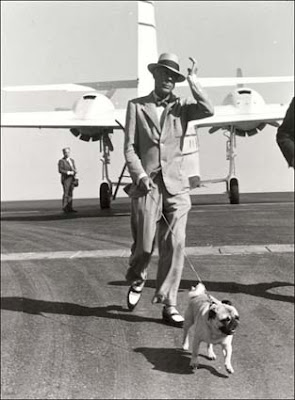 Drape is my favorite suit cut. It was developed by the English, but have expanded from there. It has soft, light or unpadded “natural” shoulders, side vents an hourglass shape and a high waist on the jacket. It can be single or double breasted. The term Drape refers to how the suit is built. The structure of a Drape jacket comes from layers of fabric on the chest and back that drape down from the shoulders. These layers of cloth keep the jacket full in the chest, but allow for freedom of movement and a soft, supple look. This jacket will follow the body and move with the individual. Some feel that construction of a Drape cut suit requires the most skill as a tailor. Drape suits were worn by Fred Astaire and Duke of Windsor and others with impeccable taste. 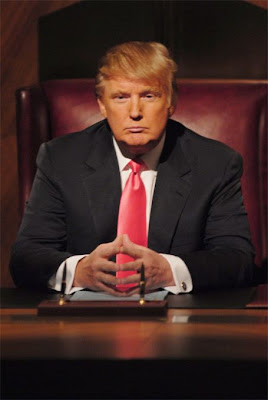 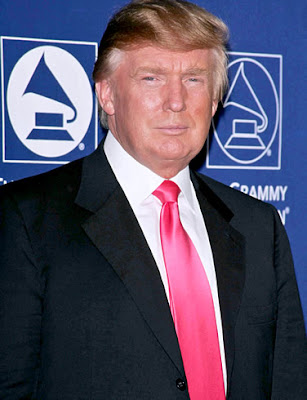 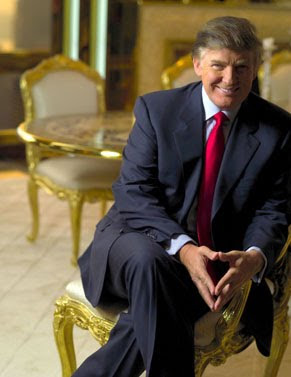 Continental cut is originated in Italy by Roman tailors, but have expanded from there. It has its history in military uniforms and is identified by it very structured design. Continental suits have structured and defined shoulders, typically high & more squared shoulders. A true Continental cut will be close-fitting with a defined waist line. The skirt of the jacket can either flare out or hang straight. The suit has a solid and structured look and in a classic model is ventless. It will have very clean lines in the chest and back, but will limit the range of motion. This suit was popularized on wall street and “serious” business and is often called a power business suit. Donald Trump will only wear a Continental cut suit as will other power brokers of business. 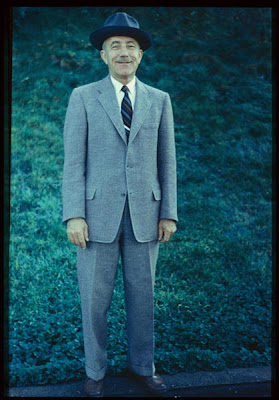 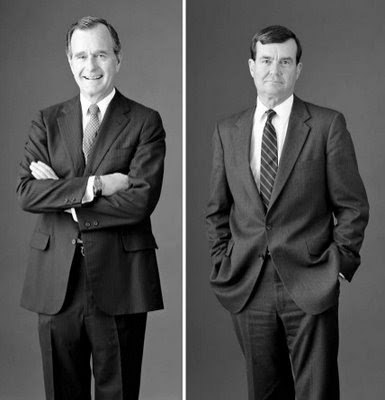 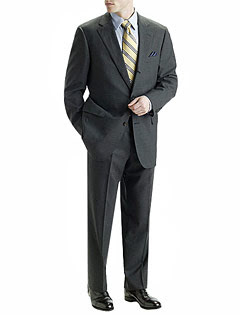 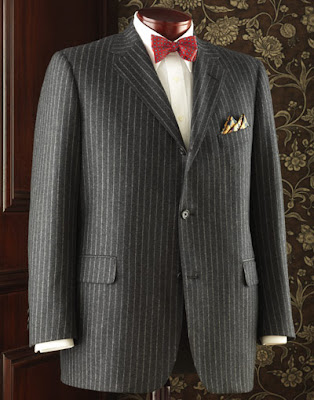 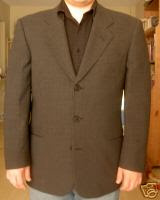 Sack cut suits are least attractive of all the suits. They are shapeless and are common for on the rack suits. The jackets flow straight down from the shoulders in a shapeless sack like shape. The body of the suit is roomy and typically has a single center vent. Classic sack suits are three-button suits, but now they are made in many different variations. The sack suit was originated in America by large retailers who needed to make a suit that fit everyone. J. Press is one of the most high profile makers of the Sack cut suit. The modern version of the sack suit is now a little more tailored, but it is still designed to fit the masses. It is the least flattering of the three suits, since it is designed to fit everyone it in turn fits no one.
Posted by Sprezzatura at 6:00 AM