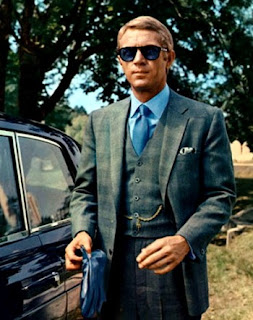 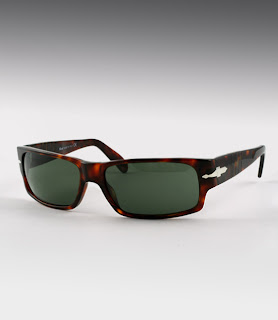 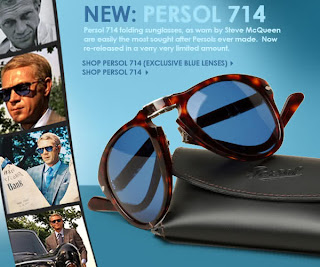 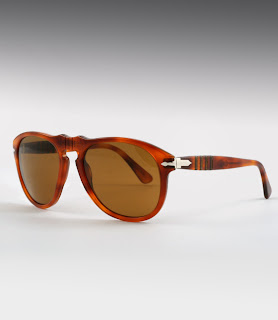 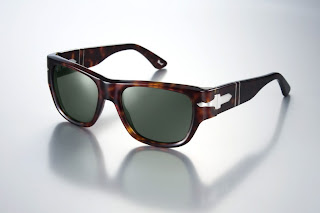 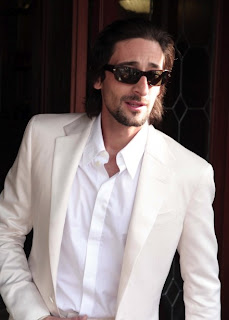 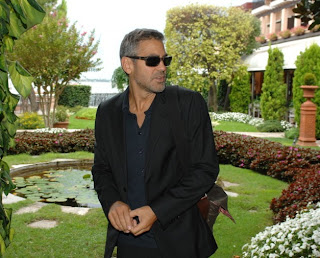 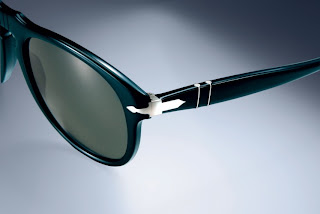 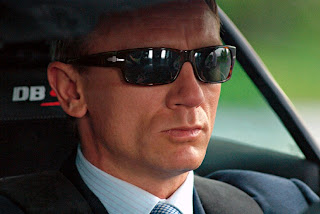 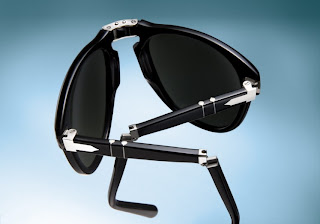 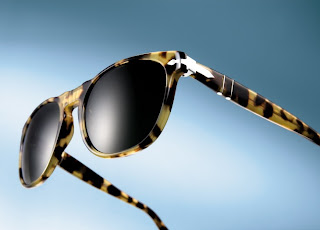 Like a lot of the best things in fashion, Persols are made in Italy. The
name comes from Italian "Per Sol", meaning "For the Sun". Persols are the
best made sunglasses in the world. They have the style you'd expect from a
classic and the amenities you'd except from a luxury brand. Persols also
focus on making glasses, so they are as focused on the utilitarian function
of the glasses as much as the fashionable look. Throw into the mix that
they have been worn by some of the coolest men in the world and you can
understand why they are legendary.

Persols are recognized by the classic metal hinge which looks stylish as
well as adds support to the folding arms. Each arm is designed with two to
four lines on it. These lines are utilitarian in nature making the arms
bend to prevent damage when you sit on them, or your child squeezes them.
Steve McQueen's Persol 714s even have hinges built in the bridge and the
arms, so they can be carried easily in a pocket.

Let us here at DF know if you have any other favorite glasses or sunglasses
brands.

Posted by Sprezzatura at 3:14 PM