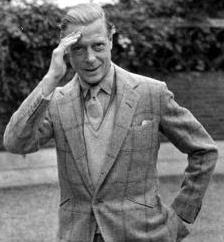 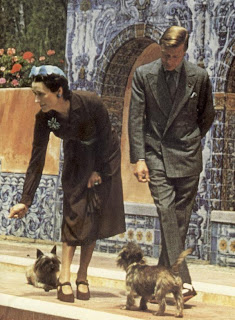 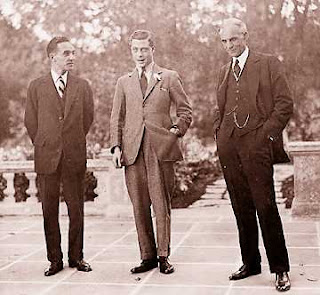 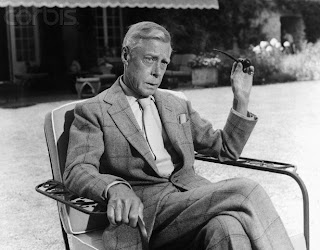 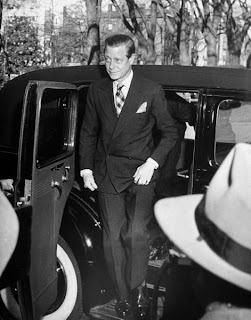 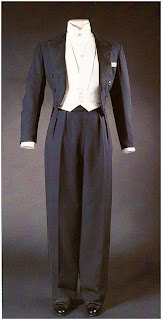 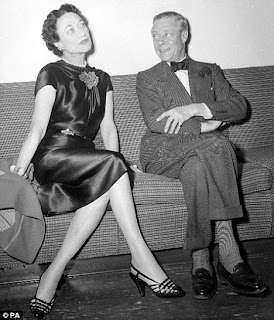 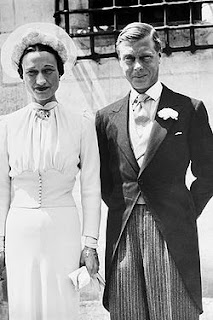 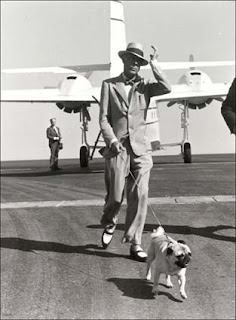 The Duke of Windsor might have been one of the best dressed people to ever walk the earth.  He owned the double breasted suit, practically invented the rules to wearing suits, epitomized the idea of permanent style and he collection of suits are highly sought after in auctions.

The Duke of Windsor lived in his suits, except when on the golf course.  His tuxedos were as impressive as his suits.  His suits all fit him perfectly, were all bespoke and all had subtle flairs that are mimicked by designers to this day.  His father was even credited with the reason that no man should ever button the last button on a vest.  This is such a hard and fast rule that the best tailors will often make the vest without a real buttonhole for the last button, since it should never be done.  He certainly let his style be influenced with the ebbs and flows of the tides of fashion and in fact was so unwavering that the fashion of the times was influenced by his permanent stylistic approach.
Posted by Sprezzatura at 6:00 AM